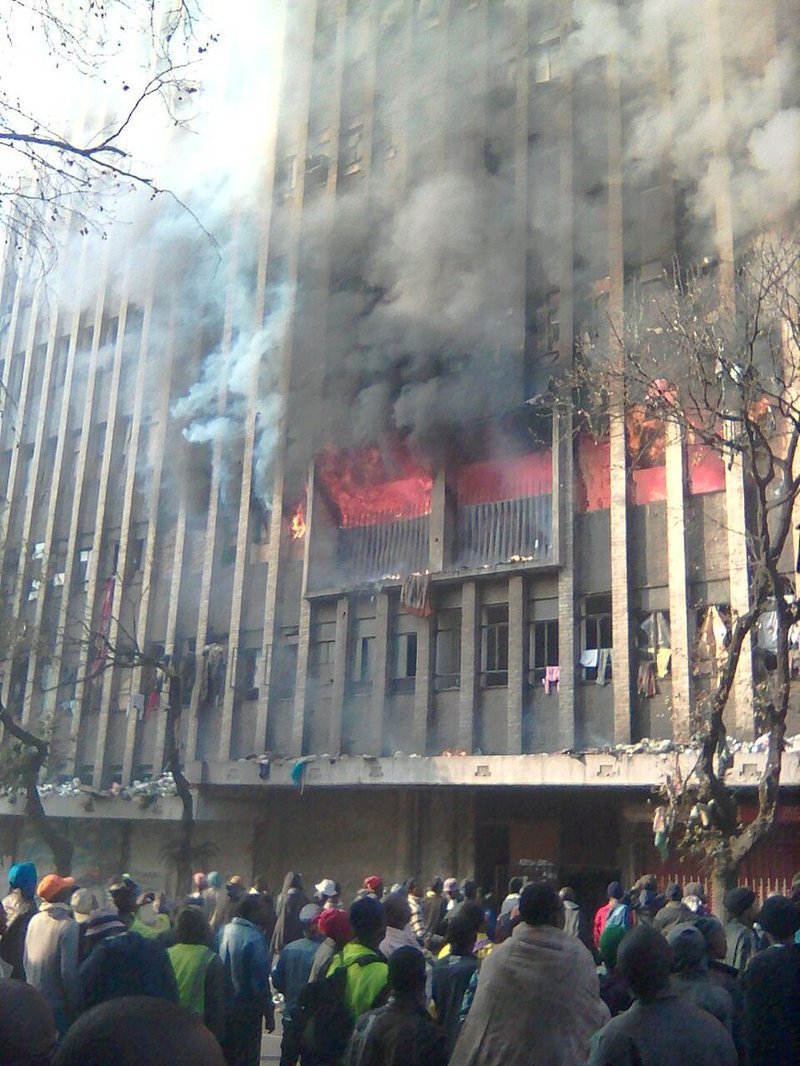 Does it seem as though fire is everywhere at the moment?

Fire safety – or the lack thereof – is front of mind right now, and because of this, we’ve curated everything we’ve published on fire, and fire safety, as a one-stop resource for you to use in light of these current events. There couldn’t be a better time to assess your current risk management systems to ensure they measure up.

What to do if you’re in a building on fire

This helpful infographic provides tips and tools for the following:

Is your workplace up to scratch?

Your workplace needs to provide certain basic conditions to comply with fundamental health and safety in the workplace. Take a look at this image to see if your workplace is up to scratch.

Remember when the Durban skyline was blackened by a fire that blazed within – and without – a local factory. The fire broke out on the morning of Friday the 24th of March, at a 200 000 m2 Transnet-owned wax-production facility, and eventually razed the building to the ground. According to some reports, the fire hydrants at the warehouse were not being serviced regularly. Let’s take the opportunity to review the basic fire safety standards every company should meet.

In the week that ended on the 9th of June, South Africans were just recovering from the devastation left by the massive storm in the Cape, when they were confronted with the news that Knysna – and pretty much all of Knysna – was burning. At the time of writing this story, seven people have died, including a farmworker, his pregnant wife and toddler son, with 10 000 people having been evacuated from their homes and taken to safety. This blog focuses on workplace fires, but this does not mean you cannot apply the same safety tactics throughout all areas of your life.

On the 14th of June, the deadliest English mainland fire since 1900 occurred at Grenfell Tower, a 24-storey, 220-foot high tower block of public housing flats in North Kensington, in west London. Several media outlets reported that it may have been caused by a faulty refrigerator. The speed at which the fire spread is believed to have been aided by the building's recently added exterior cladding. So – what are the non-negotiable safety, fire safety and emergency controls and procedures that should have been in place? Here are nine of the most essential points that are required.