The state of mine health and safety – as of last week

Last week the Department of Mineral Resources (DMR) released its 2016 statistics for mine health and safety, which were met with a mixed reception. 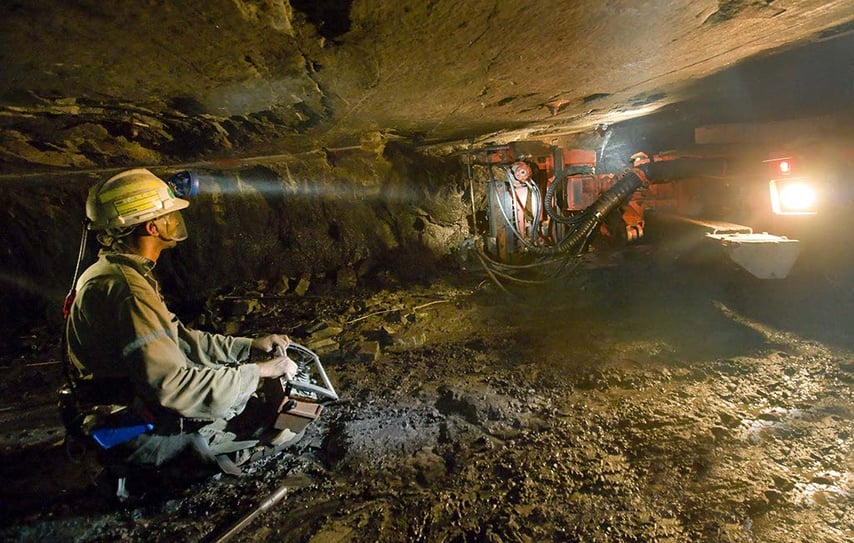 In a nutshell, here’s how things look…

The department is coming out strong against negligent companies

DMR Minister Mosebenzi Zwane said compliance to mine and safety was non-negotiable and the department wanted to prosecute companies that prioritised profits ahead of the lives of their workers.

‘The department has initiated discussions with the National Prosecuting Authority (NPA) to strengthen the ability to prosecute those negligent in their responsibilities, in as far as fatalities, injuries and occupational diseases in the sector are concerned,’ Zwane said.

He said the department would not hesitate to apply section 54 of the Mine Health and Safety Act. Last year, the DMR shut down Sibanye Gold’s Kroondal mine after an accident occurred. Section 54 empowers the government to stop mining activities in the event of an accident.

Where do the unions stand?

Upon release of the statistics, the three major unions in the mining sector united in calling for an end to the bitter rivalry among themselves and to work together to eradicate deaths and injuries in the sector. This call for solidarity comes after 73 miners died last year, with 2 662 injuries recorded in the industry.

Reacting to the DMR’s release, the National Union of Mineworkers (NUM), the Association of Mineworkers and Construction Union (Amcu), and Solidarity agreed that the contestation among the unions had led to employers relaxing their health and safety standards, to the detriment of the workers.