What are the key features of King IV? 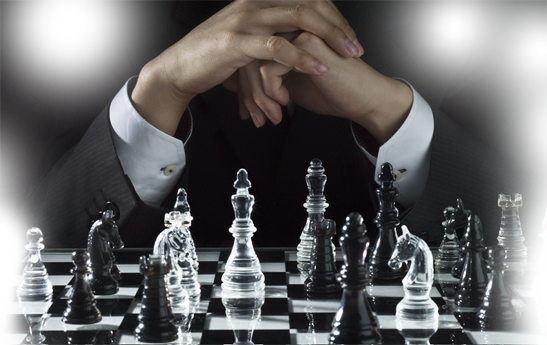 On 1 November of this year, the King Committee published the King IV Report on Corporate Governance for South Africa 2016(King IV). This will be effective from 1 April 2017. Here are the main points you need to know.

This means that you will need not refer to anything in King III – King IV replaces it completely. Also, the approach of ‘apply or explain’ of King III is replaced with ‘apply and explain’.

Each principle is supported by a limited number of recommended practices, and requires specific disclosures.

The remuneration policy should set out the measures that the board commits to take in the event that:

Such measures should provide pro-active engagement with shareholders to address their concerns.

In the spirit of transparency, King IV emphasises the role of disclosure in managing stakeholder relationships. The disclosure requirements in the Code are far more onerous than previous requirements.