10 smoking laws you need to pay attention to 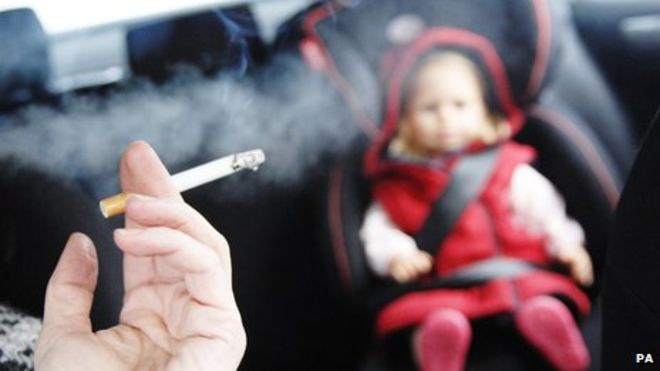 We had such a positive response to our vaping article, we thought we’d cover smoking in a little more depth. As we all know, South Africa has some of the most stringent laws related to smoking that sometimes it might feel that you’ve just wrapped your head around one regulation, when you’re confronted with yet another legal ruling you weren’t aware existed. Often, the best way to handle this is to scale back to the basics, and work your way from there. Today, we bring you 10 of the most important smoking laws you need to pay attention to. But first – a little history…

This occurred in 2000, when it introduced its Tobacco Products Control Amendment Act. The Act put a serious dent in the smoking culture in South Africa – it prohibited smoking in:

In 2009, these laws were tightened even further when the government banned smoking in partially-enclosed public spaces.

Here are those 10 smoking rules you just can’t ignore

Rule #1: You can’t smoke in a car (yip, even your own), if there’s a child under 12 in the car with you (again, even if it’s your own child and you’ve asked them for permission). Why? Because environmental tobacco smoke adds to exhaust fumes and other pollutants that build up as ‘in-car’ pollution, which in busy traffic is often worse than the air outside. Children are particularly vulnerable to the negative impact of tobacco smoke.

Rule #2: If you own a restaurant, pub, bar or a company, you will be liable for a R50 000 fine if you breach the smoking laws. Why? Because environmental or second-hand smoke is the most serious form of indoor pollution. Second-hand smokers are at increased risk for the same health problems that hit smokers.

Why? Because standing a few steps away from non-smokers doesn’t protect them from your smoke, and standing in another room or even outside won’t necessarily help either. Second-hand smoke has been shown to enter rooms even when smokers are standing outside. Toxins linger even after a smoker has stubbed out the cigarette and left the building.

Rule #5: You can’t smoke on premises used for commercial childcare activities, or for schooling or tutoring – and that includes your house if you’re using it for such purposes (e.g. a crèche).

Rule #6: It’s been a long time since the tobacco industry has been allowed to advertise, but now it’s also not allowed to hold parties or use any viral marketing to target the youth.

Rule #7: If you’re under the age of 18 you cannot buy or sell tobacco products.

Rule #8: Some of you may remember those sugar cigarettes that looked just like the grown-up ones (right up to the carbon-copy packaging – by the way, who thought those were a good idea?). Now, sweets and toys that look like tobacco products are banned. Why? Because children learn by example.

Rule #9: You cannot designate more than 25% of a public place (building or transport, such as a train), as a smoking area. The area needs to be physically isolated from the rest of the interior. In other words, it needs to be enclosed and the smoky air vented to the outside.