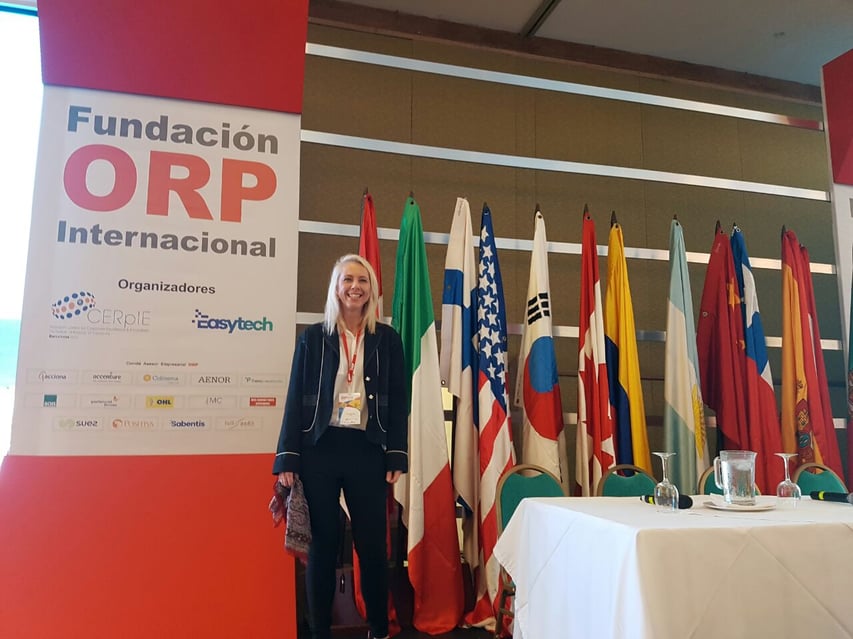 In 2014, the European Agency for Safety and Health at Work (EU-OSHA) published a foresight report on new and emerging occupational safety and health (OSH) risks and challenges. In this foresight report, the EU-OSHA identified five new and emerging risks and challenges that would drive change in the field of occupational safety and health.

These identified risks and challenges are:

The EU-OSHA report (Cox and Fletcher, 2014) reflects on the pervasiveness of ICT across most industries and “many different types of jobs”, and explains that ICT “would be present in every element of work in a way that we cannot yet predict”. Cox and Fletcher (2014) state: “The potential impact of information technology on work and OSH takes three forms. First is the emergence of new technologies which may affect how people do their jobs e.g. individual devices attached to clothing which can monitor [a] worker’s movements and physiological state, second is the growth of existing technologies e.g. mobile IT devices, and third is developments and evolutions in how technology enables organisations to structure themselves and to organise work.”

The findings of the EU-OSHA foresight report are confirmed by several recent global megatrend and risk reports (Singh, 2015; World Economic Forum, 2015). These reports allude to the fact that robotics and automation will have an impact on all industries and aspects of life. Closely related to the pervasiveness of ICT is the rise of hyperconnectivity, or what is referred to as, the Internet of Things. Therefore, it is not surprising that ICT would also have a significant influence on the mining industry and more specifically, in the form of the global drive, towards the increased automation and mechanisation (referred to as modernisation) of mines.

The modernisation of mines is viewed as a fundamental driver towards a more competitive mining industry. Dudley, McAree and Lever (2010) state that “… mining company employees no longer talk about the unreliability of the technologies associated with automation; mines will come to depend upon automation in profound and unspoken ways, and they can because automation works reliably, is flexible, safe and can be maintained”. Fisher and Schnittger (2012) confirm the commercial value of mine modernisation and state: “Automation essentially substitutes capital for labour and other inputs to achieve the same or a better production outcome.”

Essentially, mining companies are considering the modernisation of their mines to address the following:

The focus on the modernisation of mines to improve safety should be viewed as a typical example of the global drive to innovate towards zero, in the form of zero emission technologies, zero harm and zero waste.

Although the economic, operational and OHS benefits of introducing mine modernisation could potentially be substantial, there are challenges and risks associated with the adoption of ICT and the integration thereof in the mining industry. This is due to the pervasiveness of ICT and its ability to radically alter the nature of work, the location of work, as well as the interaction between man and machine. Additionally, mine modernisation will have a fundamental impact on the economy, health and sustainability, as well as the dynamics of the communities in which mines are located. This has necessitated several international studies to be conducted in an effort to develop insight into the factors that will enable the successful adoption and effective integration of automated and mechanised mining technology as well as to eliminate the associated OSH challenges and risks. 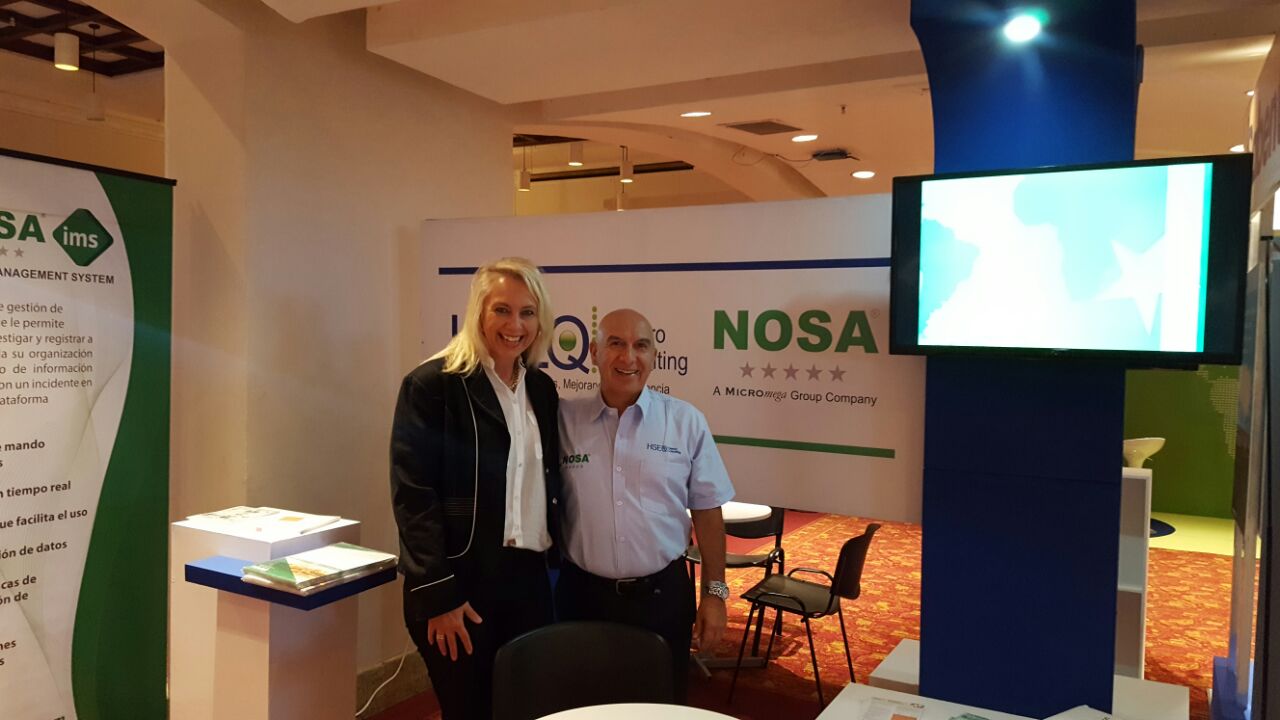 Although various international studies have been conducted to consider the impact of ICT on the OHS of individuals employed in the mining industry and communities affected by mine modernisation, the mining industry is in need of guidance and solutions to help it address the risks and challenges associated with modernisation. This poses an opportunity for global solution providers in the field of OSH and risk management to develop standards, protocols and procedures to address the challenges and risks associated with mine modernisation in a sustainable manner.

Cox, A and Fletcher, L (2014).  Scoping study for a foresight on new and emerging occupational safety and health (OSH) risks and challenges. European Agency for Safety and Health at Work.